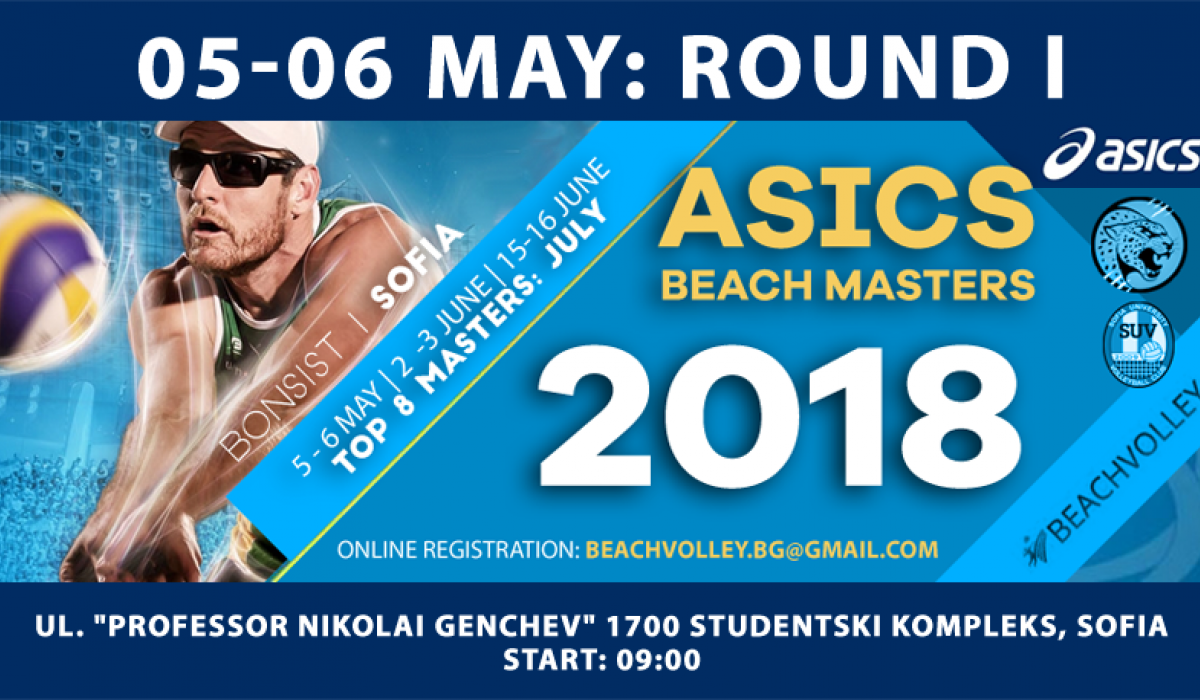 Sofia Beach Masters team, Sofia University Volleyball club in partnership with Jagoars Foosball Club organize a beach volleyball league - Asics Beach Masters 2018 which will be held in four separate rounds: 5 – 6 May 2 – 3 Junе 15 – 16 June Top 8 masters – end-July The submission is open via e-mail: beachvolley.bg@gmail.com. Please fill in first name, father’s name, surname and mobile phone of each member of contender couples. The team format of the tournaments is men’s and women’s doubles. The entry fee is EUR 25 per couple.

- provided by our sponsor Asics Bulgaria

-referees for the final phases of the tournament.

- medical papers that guarantee the health condition of the contenders

- a cheerful mood.
The tournament schedule includes groups and double/single elimination with a minimum of 5 sets to be played by each couple. All games will be organized in consecutive time slots in order to benefit contenders. Applicable shall be the FIVB Beach volleyball rules (https://www.fivb.org/…/FIVB-BeachVolleyball_Rules_2017-2020…) All contenders must follow the game schedule. In the case of breach of fairplay contenders will be immediately eliminated from the tournament. Note: Tournament schedule will be announced during the technical conferences that will take place ahead of each round.

Eligibility: Athletes who have not represented Bulgaria at international beach volleyball tournaments from 2013 to 2017.
The prize money is formed from entry fees of all contenders and is distributed in the final top 8 Masters in July. Teams will be qualified for top 8 Masters on base ot best two positions in first three tournaments. 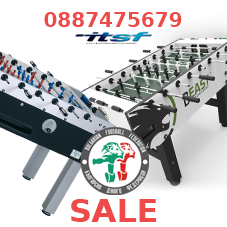